November 23, 2021 – Fans of the cult classic video game are in luck. A Mega Man adventure board game is coming. The robot blasting, cooperative, action title for 1-4 players from publisher Blacklist Games is now available for pre-sale at an MSRP of $40 with an expected delivery date of Q2 2022.

Based on the classic video game franchise, Mega Man Adventures sees players take on the roles of Mega Man and his allies to battle against the nefarious Dr. Wily and his powerful Robot Masters.

There are two main ways to play the game: as a quick single game, or as an ongoing campaign to eventually take on Dr. Wily himself!

Players must plan their turns out by playing Action cards, using one for themselves and two others to support their fellow heroes with bonus abilities as they traverse deadly stages filled with traps, obstacles and enemies.

Working together, the heroes will eventually each reach a dreaded Robot Master, who makes use of a unique boss pattern the players must decipher if they hope to defeat it and gain its signature weapon—handy when facing other Robot Masters or even Dr. Wily in his castle!

Featuring enemies, stages and Robot Masters from Mega Man 1, Mega Man 2, and Mega Man 3, you can play through campaigns that recreate those titles, or mix and match to create your own customized one! Whether you’re a fan of the video games or simply enjoy cooperative games, Mega Man Adventures is a quick-playing, action-packed game for everyone to enjoy!

The folks behind this, Blacklist Games, clearly see the demand for those harder core old school video games franchises. On July 22, 2020, the company announced its first in line for these style of games with Contra: The board game. When you look at the list of the best video game board games, it is typically dominated by these monster franchises, so it is great to see this popular niche area of gaming history made into something very cool.

The original Mega Man game came out in December 17, 1987, on the Nintendo Entertainment System (NES) and has since spawned numerous other titles over the years. There are 11 main Mega Man games and tons of spinoffs from platformers to sports games to fighting games.

This new and upcoming Mega Man board game is designed by Michael Kelley (Dark Dealings, Salvation Road) and Peter Gousis (Salvation Road). Get ready to control one of the greatest robot characters to ever exist!

Are you excited by the news a Mega Man adventure board game is coming? Let us know in the comments below! 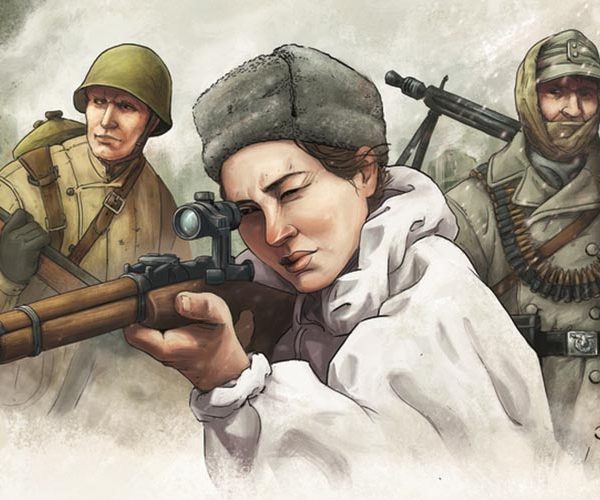 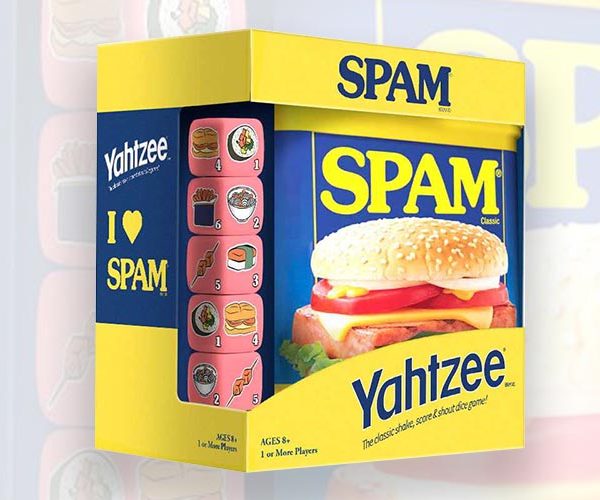 Why You Should Back: Harakiri Blades of Honor on Kickstarter

Why You Should Kickstart: Alien Puppies | Launching October 15, 2020

How To Play Rummikub

How To Play Pusheen The Cat Purrfect Pick