Cards Against Humanity Board Game

The Cards Against Humanity board game master page. A complete guide. Review, how to play, editorial, useful links, similar games, FAQ, interesting facts and so much more. Cards Against Humanity has quickly established itself as the top adult party game out there. Player take turns judging what accounts to a very dirty mad libs.

The game is simple. Each round, one player asks a question from a black card, and everyone else answers with their funniest white card.

In the Adult Party Game genre, Cards Against Humanity is #1. If you have 6+ people, whether it is your family or friends, play this game at least once. The jokes and stories that will fly will be priceless. Whether old friends or new acquaintances, CAH is set up to get things flowing. This one doesn’t have a ton of longevity, but you will get your money’s worth.

Read Our Cards Against Humanity Review

CARDS AGAINST HUMANITY HOW TO PLAY

Cards Against Humanity is like making a dirty mad lib. There are black question cards and white answer cards. Each turn a “card czar” flips over a black card and all other players submit a white card from their hand. The Czar judges based on what combo they like best and a point is awarded. Very much like Cards Against Humanity in gameplay and in the target audience.

How to Play Cards Against Humanity Step-By-Step

We thought about everything from gameplay to theme, intensity level to overall motivations, the quality and more to determine what are the five most similar board games to Cards Against Humanity. The quick recap of the list is below with the link to the descriptions and full article below it.

Cards Against Humanity originally started as a Kickstarter raising $15k (4x times its goal) and was a pioneer for what is now a major part of the board game economy.

**Send in your interesting facts

If it is a topic that has not yet been covered, you can most likely find more information here on your topic of choice. From official Cards Against Humanity useful links to very unofficial ones.

Can Cards Against Humanity Be Played With Two Players?

Yes, there are ways to play the game with two people. The best way is with phantom cards. Sine only one player is submitting cards, add it random “phantom” cards from the deck. If the real player’s card is picked they get the point and if a phantom card is picked, they do not.

How Much Did Cards Against Humanity Make On Kickstarter?

How Many Cards Against Humanity Expansions Are There?

Is Cards Against Humanity Dirty?

Yes, very, but there is a more family-friendly version available.

**Send in your questions for the FAQ

Best Board Games for Thanksgiving

How To Play Cards Against Humanity By The Dragon’s Tomb [TRT 02:17]

Cards Against Humanity Live on Ellen By The Ellen Show [TRT 03:47] 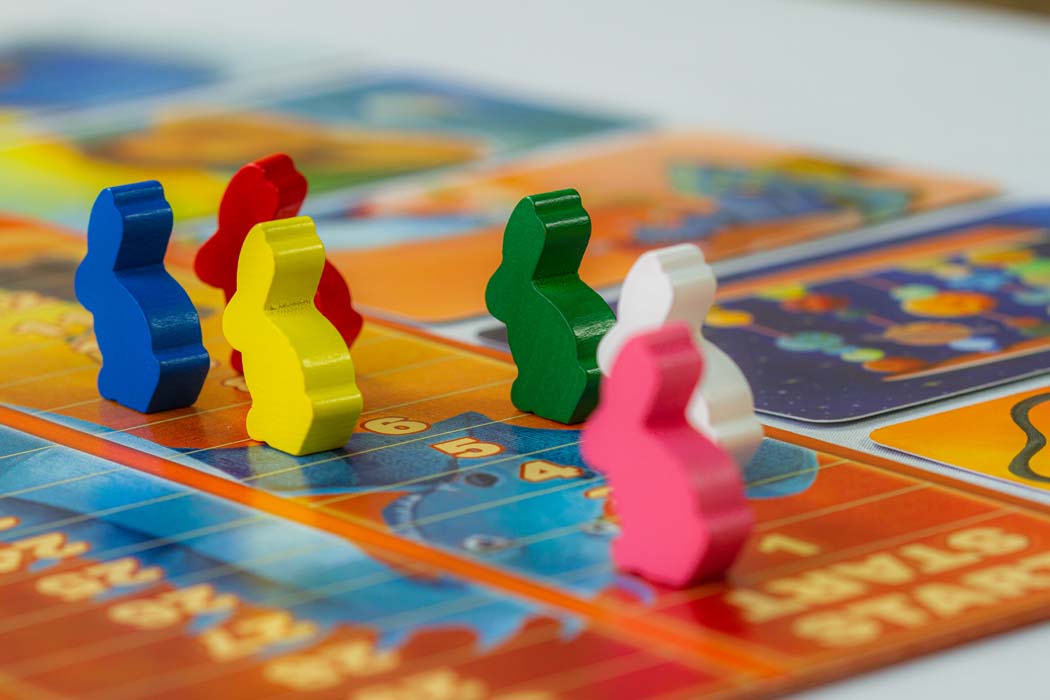 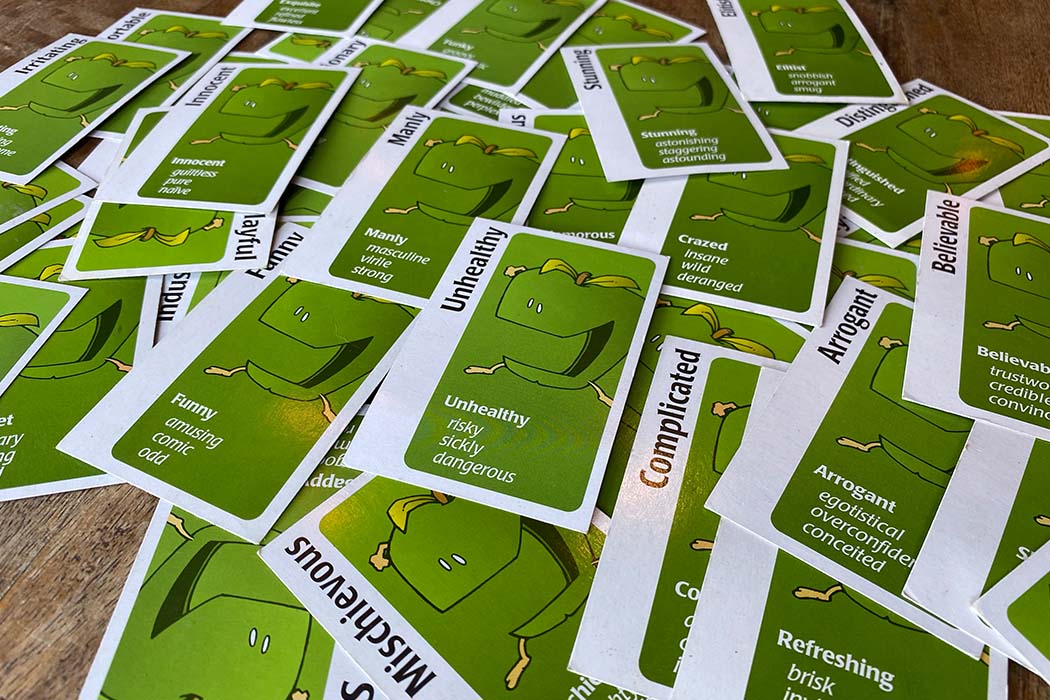 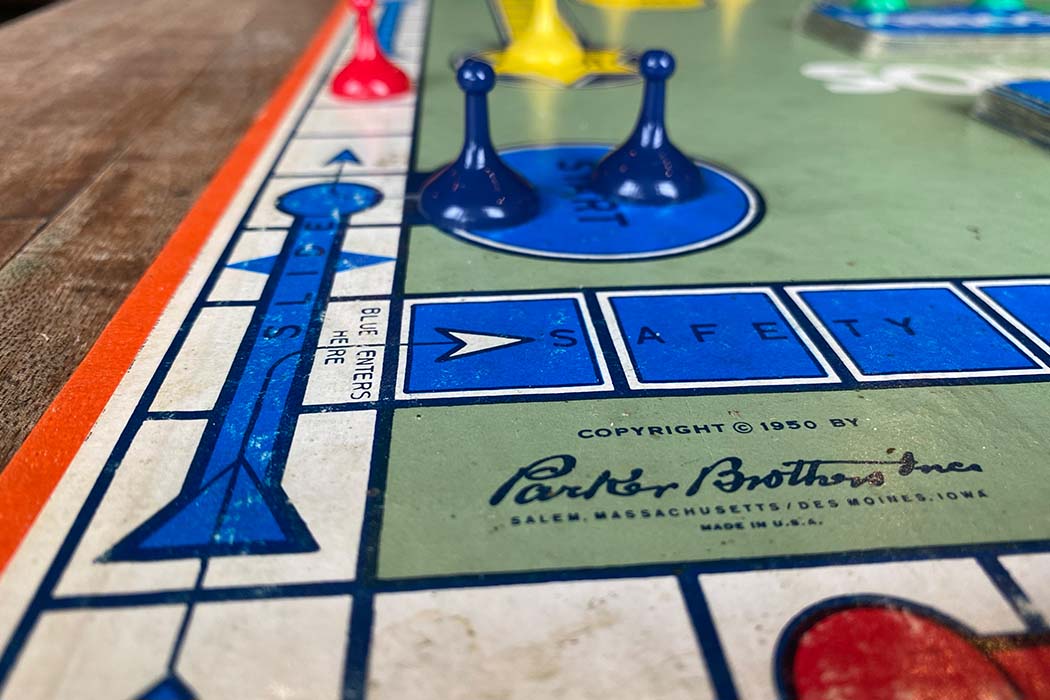 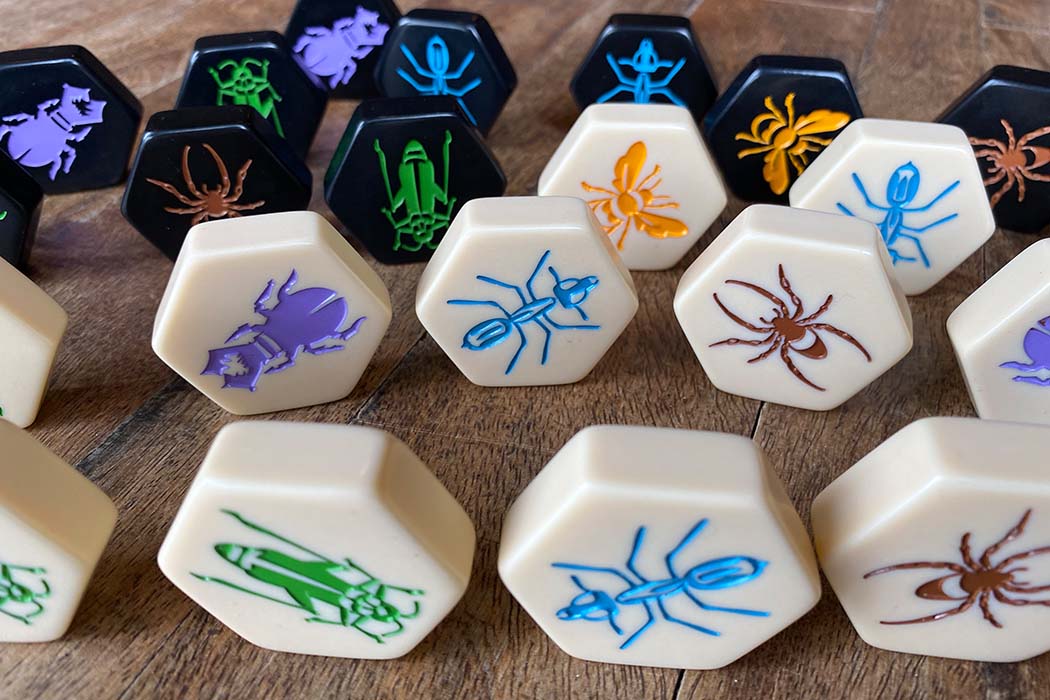 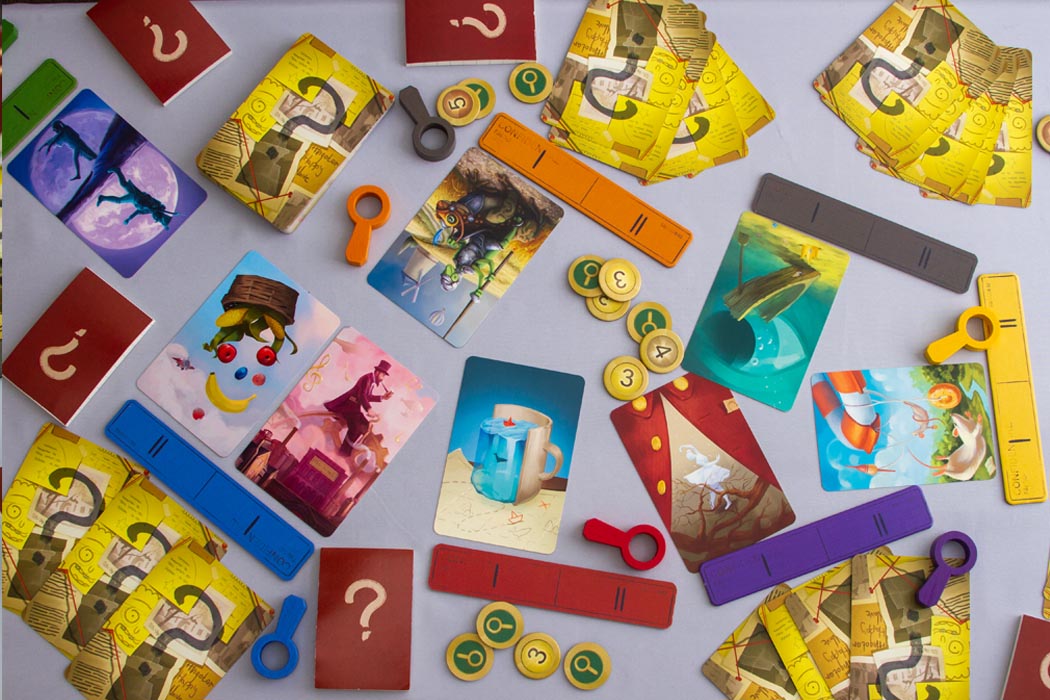 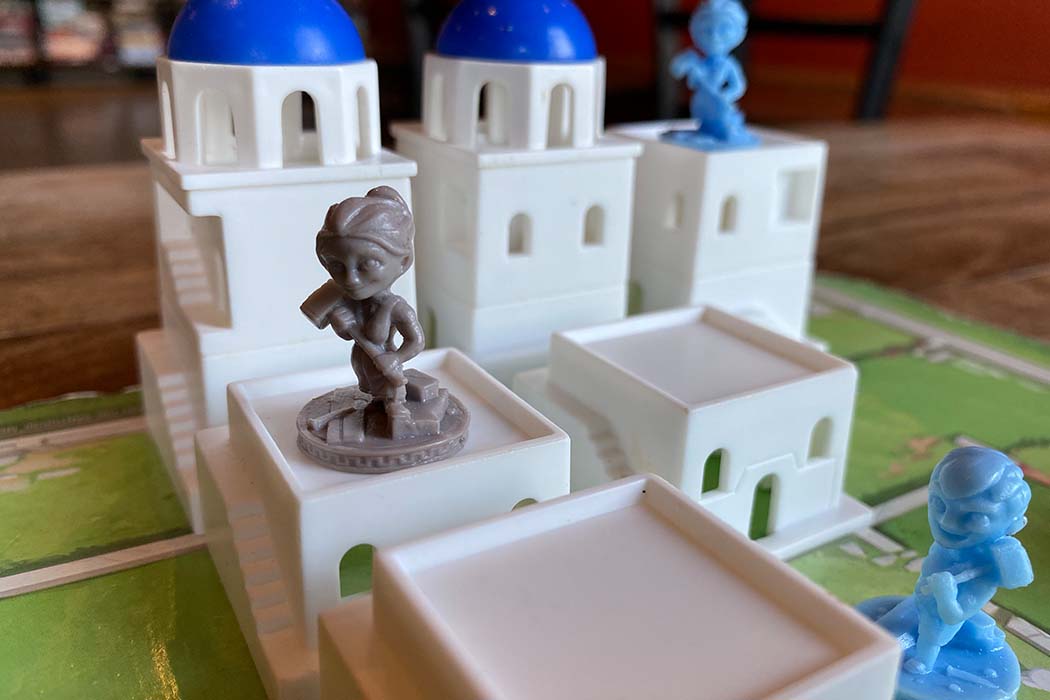 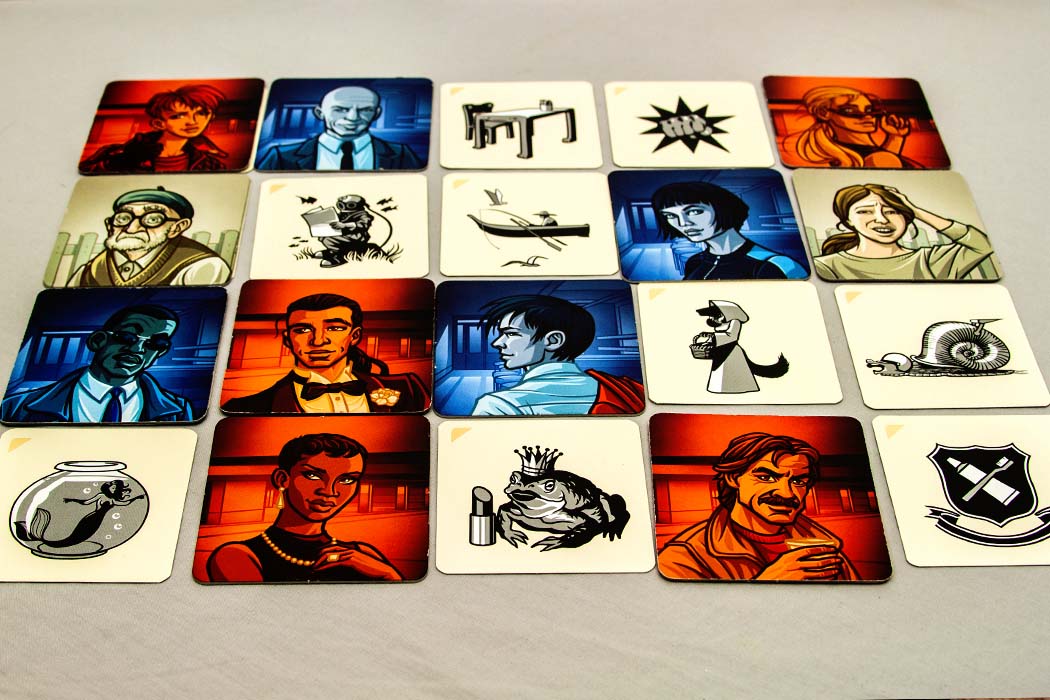 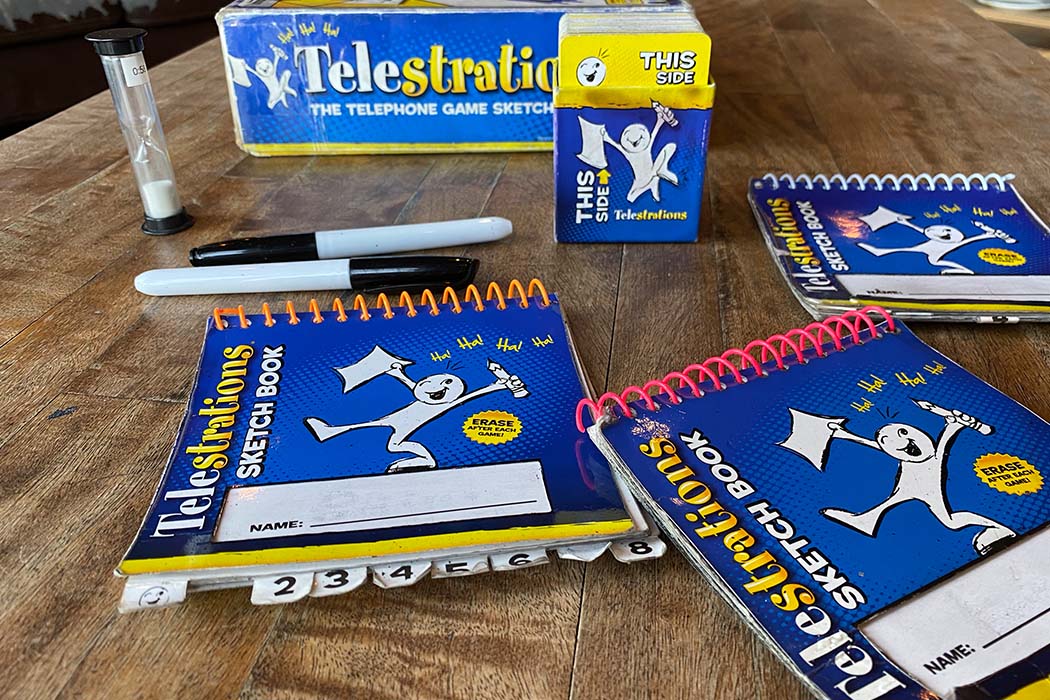 How To Play Balderdash