June 10, 2022 – Mantic launches board game division with Umbrella Academy as first title. The company behind best-selling miniature games such as Kings of War and Deadzone is transitioning into board games. Based at Mantic’s Nottingham office, this new department will focus on creating family-friendly board games and role-playing experiences.

“At Mantic we’ve become well-known for creating accessible and enjoyable wargames, like Kings of War and the recently released Firefight: Second Edition,” said CEO Ronnie Renton. “With the creation of the board game division, we want to develop more products that can be enjoyed by a wider range of audiences.

“This could be a ready-made RPG adventure to play as part of a wider campaign, a card game that introduces new fans to our fantasy realms, or a kid-friendly dungeon crawler that can be played during a family game night.

“Having these titles published under the Mantic Board Games Division brand, allows them to be produced without detracting from our core fantasy and sci-fi releases. What’s more, it gives us new ways to introduce gamers to the wonderful world of Mantic.”

This focus on board games will also open up new opportunities for Mantic to work with a range of licensing partners on products that wouldn’t translate well to the wargaming space, or turn its own best-selling IPs into more accessible experiences.

What do you think of the news Mantic launches board game division with Umbrella Academy as first title? Let us know in the comments below! 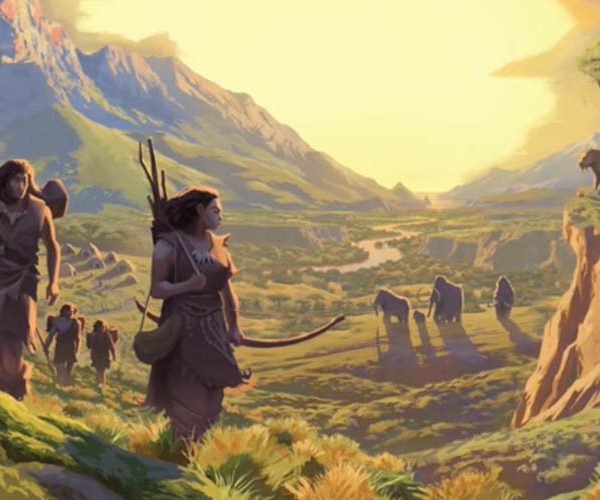 How To Play Kodama 3D