May 25, 2022 – Publisher Fantasy Flight Games has announced a new Twilight Imperium Universe Game Twilight Inscription. The new stand-alone board game is expected to have an MSRP of $64.99 and release later this year.

They are taking everything that they can from the epic 8 hour or so 4X game Twilight Imperium and porting it into a roll and write game. This is incredibly popular thing to do with board games. Some past highly weighted and strategic games that have done this include The Castles of Burgundy, Settlers of Catan, Corinth, Dinosaur Island, My City, Uno, Zombicide and many more.

In Twilight Inscription, the Lazax Empire has burned to ash, rejected by its subjects. The aftermath was tragedy and petty conflict in equal measure, a time of loss and exhaustion. In the ensuing Dark Years, the factions of the galaxy retreated and recovered their strength. Now, they look upon the stars and see an opportunity—a chance to reclaim what was lost. A chance to redefine galactic civilization. A chance to leave their mark upon the stars.

The game an epic roll-and-write game for one to eight players offers an experience unlike anything Fantasy Flight Games has done before. With a limited pool of resources at your disposal, you’ll need to carefully manage Navigation, Expansion, Industry, and Warfare as you amass victory points and earn your right to the throne on Mecatol Rex. Will your faction become the new rulers of the galaxy? Or will your fledgling empire fade into obscurity? Anything can happen in this strategic, infinitely-replayable game!

A Few Killer Features They Are Touting:

What do you think of the news of the new Twilight Imperium universe game Twilight Inscription? Let us know in the comments below! 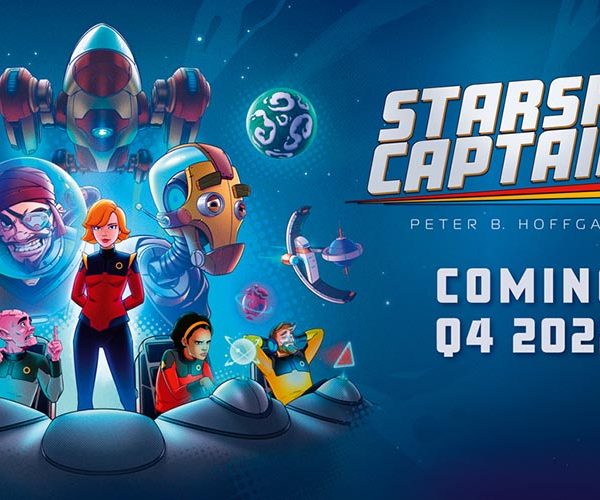