January 4, 2022 – Voices in my Head from Corey Konieczka will be the sophomore release of the designer’s operation Unexpected Games following up last year’s release of The Initiative. The new title is available for presale now for $39.95 MRSP from your participating FLGS. The expected release date is Quarter 1 of 2022 in English, Spanish, Hungarian, and Japanese. It also be coming to Russia later in the year.

In this competitive game, players step into the courtroom and into the mind of a man on trial for robbing a bank. For 2 – 6 players ages 12+, games run approximately 1 – 2 hours.

Voices In My Head is a completely unique experience from The Initiative, while keeping the imaginative storytelling that Unexpected Games is known for. Instead of codebreaking, one player takes on the role of the prosecutor who is trying to convict the defendant, Guy, and send him to prison. All other players take on aspects of Guy’s personality such as Honesty or Selfishness trying to influence the trial. To win the game, each player must achieve their hidden goal.

Each round, the prosecutor plays a trial card to present evidence, call witnesses, or grill Guy on the stand. Players then try to control Guy’s actions by deploying control markers to a three-dimensional game board representing his brain. These actions will sway the jury in different ways, and ultimately determine whether Guy goes free or is sent to prison.

“This game mixes some of my biggest passions into an experience that I have not seen before. My goal was to create an emergent narrative that players will remember for years to come. This wacky trial will quickly go off the rails and is sure to put a smile on your face,” said Konieczka.

Voices in my Head from Corey Konieczka is a Wacky Game of Internal Conflict. Are you excited? Let us know in the comments below! 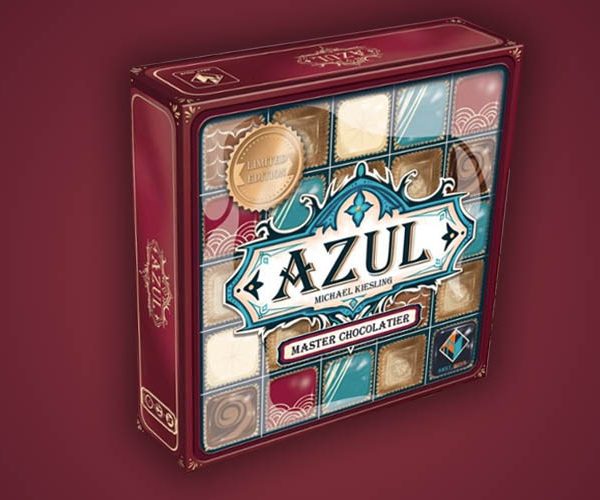 E.T. The Extra-Terrestrial Board Game Announced By Funko