The heading photo may be deceiving because a roll and write board game does not need to include dice. A roll and write board game is any game where every player gets their own individual score sheet and an event takes place where a player needs to mark a score on that sheet in a series of multiple rounds. Think Yahtzee, the originator. You had a score sheet with various combinations and you rolled dice to achieve one of those items. As the game goes on, you have fewer and fewer options and it gets more and more difficult.

There are all sorts of types, it doesn’t just have to use numbers, and as mentioned earlier, it doesn’t even have to include dice. Yes, some are more souped-up versions of the poker roller Yahtzee, but some are about buses making a route or nations bulking up and attacking one another. Below is a list of some examples sorted from the traditional number to the absolutely crazy.

Roll and Write Board Game Examples – From Traditional Numbers to Not

Qwinto – This is one of the simplest roll and write games out there but simple doesn’t mean bad. Qwinto feels more traditional. This is basically the rolling and decision making of Yahtzee with the puzzle thinking of sudoku. You have three colored dice and three rows. You choose the dice to roll, add up your total and pick a place to put the total. The color has to match and your numbers have to go in order. It is a quick game but even though everyone starts with the same sheet, it could go completely different. This is a key monocre and consistent theme of the roll and write genre.

That’s Pretty Clever / Ganz Schön Clever! – This one uses numbered six-sided dice but in a very not normal way. You have five dice that are all different colors and the color corresponds to a different type of action you need to do. As you roll, you pick a dice and color combination. Yellow is about completing a grid, green is about beating a certain number, purple is about going in order, etc. The fun part is all the different colors have things that trigger things in other colors that are, well, clever. This is a great example of using traditional numbers (the order comes into play in your choice, not in the scoring) but to complete an action as opposed to just doing some math.


Welcome To – This one is set against the backdrop of 1950s suburbia and the expansion of the American dream. You are major of a little town and you need to build quaint little neighborhoods to get the most points and become champion. A very thematic game, the math of probability of Yahtzee seems so far away. There are not even any dice. This game is about dead center of the spectrum though as it still uses numbers and the order of them as a key component. Each round everyone chooses from one of three home street numbers and action card pairings. You need to fill in a house spot with a number (they need to go in order on the street) and the action is something like building a pool, park or fence. The different things you create give you bonus points and the highest point total wins.

Imperial Settlers Roll and Write – Here we start to get more into a strategy / adventure game. It is ten rounds, four phases a turn, highest victory points wins. There are still dice, including a worker one with a number, but in addition, there are also action cards that do things. The other dies give you resources. You build structures with those resources. This is a spin-off of the engine builder Imperial Settlers, and you can certainly feel many of those elements bleeding in. There is so much more going on and so many more decisions to make. A far separation from the simpler Qwinto.

Roll Through the Ages: The Bronze Age – This is an example of a roll and write that doesn’t even remotely resemble the others on the list. Forget numbers and order and math, this is all about building up your empire. Players roll dice to obtain commodities and workers to build up. Workers are used to build infrastructure to support additional works or to construct monuments that are worth points. At the same time, commodities are gathered that allow your civilization to develop.

Roll and Write games are great, they are portable, quick and can usually accommodate a large number of players. It has a 65-year history but only recently has blown up in the last 3 – 5 years. As you can see, it walks a tremendously large array of gameplay. There is something for everyone. It also has one of the cooler names in board game genres. There are many great titles to check out and certainly should be something you give a chance.

What are your thoughts to our answer to the question What is a Roll and Write Board Game? Which game in this category is your favorite? Let us know in the comments or on our Facebook page. 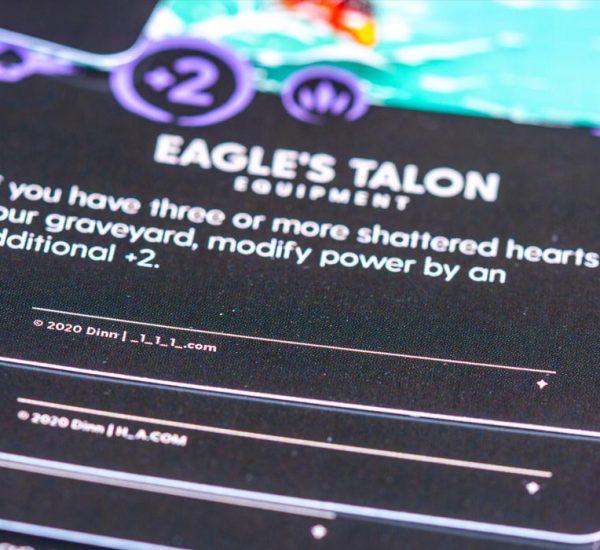 Dinn TCG Has A Separate Puzzle Game Hidden Within It

How To Play Trivial Pursuit 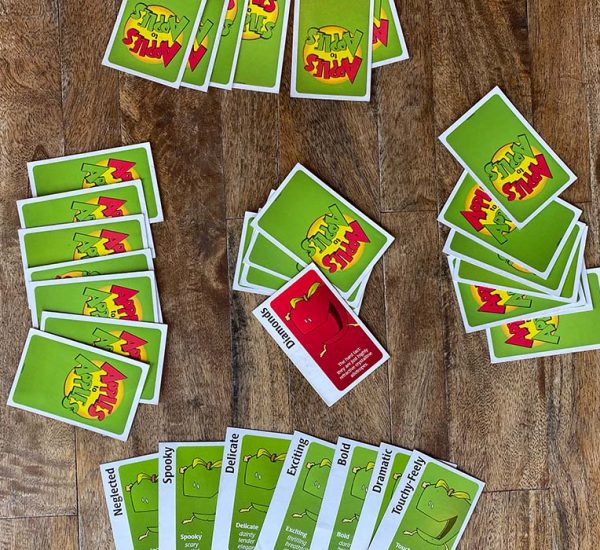 How To Play Apples To Apples

How to Play Sushi Go Party!

How To Play Dixit

How To Play The Castles of Tuscany

King of Tokyo vs